The World of Franyo, Part 88: Fleeced! 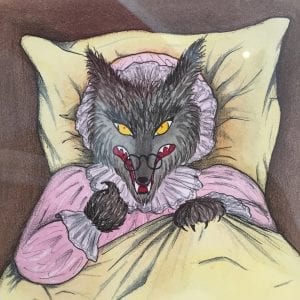 In the years before he died my father spent a lot of time fretting over what he was going to do with his large and valuable art collection. He had been accumulating African and Oceanic art for over four decades and was considered an authority on the subject. In fact, in the world of tribal art, the name Gustave Schindler was synonymous with authenticity since there so many fakes floating around.  It was my father’s goal to keep the collection together rather than sell piecemeal. Neither Vivi nor I was knowledgeable enough to inherit, nor did either of us want the responsibility of maintaining such treasures. In 1974 fifty pieces were acquired by the McDermott Foundation and donated to the Dallas Museum of Art. That left the future of about a third of the collection – the choicest pieces – to be decided. 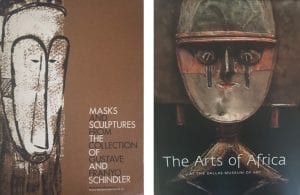 The collection was integral to my mother’s way of life. She was as educated on the pieces as my father had been, had built the collection right there by his side. In fact, their passion for tribal art had started with Franyo forty years earlier when she fell in love with an antelope sculpture she saw by chance in a shop window.

Now, all these years later, she was used to conducting a busy social life around the collection. Dealers, ethnographers, art historians, fellow collectors visited on a regular basis. She was asked out to gallery openings and museum events several times a month and enjoyed her status as a grand dame of the art world, where she was respected and more than a little bit feared by all who knew her. And so it was a shock when we learned that she had sold the collection in a secret transaction arranged by guess who? You got it: Harold Ganz, who put together the sale without a single word to Vivi or me. 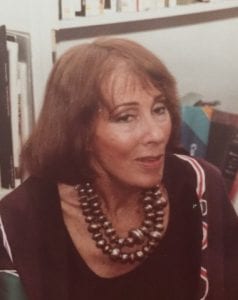 It was a year before we were told of the sale. Harold chose the lawyer, a shadowy figure who lived in his building. He also chose and negotiated with the buyer, a billionaire publishing executive who owned a number of extremely successful technology magazines. Franyo told Vivi and me about the deal separately. She was to keep the pieces for seven years, after which they would be transferred to the buyer’s estate in upstate New York. Half the money had been paid upfront when the deal was signed, the other half was to be paid on delivery. Harold instructed her to wait a year before telling Vivi, me, or anyone else, knowing that if we learned of the sale before that time frame was up we could still legally make trouble, but once a full year passed it would be too late. 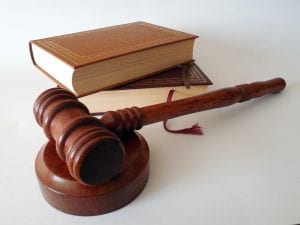 Big fucking scam. The collection was sold for a fraction of its value – why? So Harold could quickly make off with a whopping commission before Vivi and I finally realized what was going on and got rid of him. My mother didn’t need the money. She could have enjoyed her beloved masks and sculptures without the shadow of their permanent disappearance from her life hanging over her. Nor was it cool for her to have to lie about the collection, pretending she still owned it so she would continue to have clout in the art world. But in her deteriorating mind, Harold had done a wonderful thing and was her hero. Vivi and I had to jump through a lot of tricky hoops to convince her otherwise. He was her executor, written into her will. Until we got that changed, her life and remaining possessions would not be safe. 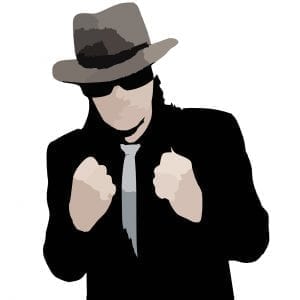